How Marketing Automation Could Have Saved Whirlpool’s $30 Million contract

Everything had gone so well for the Whirlpool team on June 2nd, 1993. Marketing had just impressed the Super Efficient Refrigerator Program (SERP) committee with the company’s plans – and snatched up the final four points needed in the contest.

And then the unthinkable happened: their prototype that had been running in the test labs just shut down. Bob Ho, a Whirlpool engineer, and his team had 8 hours to scrutinize over the data to find out why it had failed them miserably.

They had to find the answer and fix it. Quickly. If they could not find the problem, the last 18 months would have been for nothing, and the $30 million dollars would be awarded to their competitor Frigidaire Company.

Both appliance makers were facing off in a dramatic race to build the first CFC-free, super-efficient fridge.

Encouraged by Environmental Protection Agency, the consortium of 24 utility companies announced a competition to accelerate the introduction of a leading-edge appliance that would be energy-efficient and environmentally friendly at the same time.

The team feared the worst: the compressor might be dysfunctional. But after just 2 hours, Bob Ho found the problem – it was just the fan.

It was fixed, and Whirlpool was announced the winner awarded $30.7 million in the form of consumer rebates (roughly $100) to be paid out as the refrigerators reached the market.

Now, all Whirlpool had to do, was to sell and ship 250,000 SERP fridges between 1994 and 1997. Carol Sizer, the company’s spokesperson, was very optimistic: “We don’t anticipate any difficulties selling these because they will be comparably priced.”

But things worked out very differently – and it is a little more complicated than that.

The company failed to sell enough fridges and ultimately stopped selling it in 1998. While there are several reasons for the failure, the main one is the lack of education, communication, and ability to track sold fridges. Retailers and sales personnel had inadequate understanding of the rebate structure and sales tracking requirements.

One of the biggest problems was that all sold fridges needed to be tracked. Whirlpool sold the appliance at a $100 premium, which was reimbursed once the reporting requirement was fulfilled. However, most retailers were not aware of that and sold it at a higher price than intended. Whirlpool was not able to correct this problem in the entire three years.

In addition, the marketing efforts were not sufficient to educate consumers of the benefits. The second phase refrigerators achieved a whopping improvement of 38%-41% in energy savings, but the fridge was too big and too expensive (especially with the premium added) compared to the rest of the market. Consumers opted for smaller fridges, not fully understanding the benefits of the product.

Could Modern Marketing Automation Have Turned Things Around?

While I was reading this fascinating story, I was thinking to myself how much different the situation would be today.

Sure, today consumers are more aware and conscious of saving energy. But we also have great tools that would help us better educate and communicate with our sales and customers. So, if Whirlpool had marketing automation over 20 years ago? What would their marketing campaign look like today using modern marketing automation tools?

(For the sake of this blog post, I assume the Whirlpool of 1994 has a clean email database, a smart website, has been doing Inbound Marketing for a while and can enjoy the benefits of a large, engaged social media audience and blog subscribers.)

Taking the time to properly define your buyer personas makes sense for any company. For this SERP marketing launch campaign, we would first identify three main buyer personas:

Then we would move on to planning the campaign. Let’s assume the official launch date is January 1st, 1994.

The ambitious but attainable goals of the campaign are:

Initially, we will be creating three premium offers to aid the launch:

After, we will drive sales with several seasonal marketing campaigns per year to feature energy savings and address ozone concerns. They will mainly involve consumers as their primary buyer personas, such as monthly webinars and fleetwit-like Race Quizzes to receive a coupon.

Next, we will ensure that all eligible sales managers are in our database and enrolled in a smart list.

We will also build a landing page on which sales managers can submit the serial numbers of the sold fridges in order to receive the reimbursement.

Now, we are ready to build out workflows and set up email marketing drip campaigns to prepare retail for the launch.

For example, we could send a general heads-up email to all sales managers providing them with a basic outline of the product launch and informing them of the rebate program. Now, sales managers need to opt into the program. Managers who have not responded will be asked via email again to opt in.

Once signed up, sales managers will receive educational material in a drip campaign as well as the opportunity to download eBooks and checklists for sales personnel.

We can use email marketing to send deadline reminders and weekly / monthly submission requests or start regional contests among retailers.

Since this is a completely new technology, blogging and website content will be crucial as so much depends on educating our buyer personas.

Especially in the first few months leading up to the launch as well as after, blogging should be used to create consumer awareness and educate them on alternatives. A few blog post ideas could be:

There are so many possibilities to keep building reputation and trust over the three years of the program and to make people invest in an SERP fridge rather than buying a conventional one.

Social media, of course, would be a huge component of this marketing campaign as we are trying to create a movement.

Why not create a separate social media movement “StopOzone” to channel environmental evangelists?

Or use hashtags #serpFridge or #stopCFC to create a hype? Of course, we would monitor and listen on social media for relevant conversations and reply where appropriate.

You can also promote twitter cards to encourage people to join and engage with your retail stores that tweet about your hashtags.

Ineffective advertising and lack of communication were two of the main reasons. If Whirlpool had had Inbound Marketing and a marketing automation platform, the company would have had a better chance to manage their tracking requirements, measure and adjust their marketing efforts based on what worked and what did not work.

How Would Inbound Marketing Change Your Business? 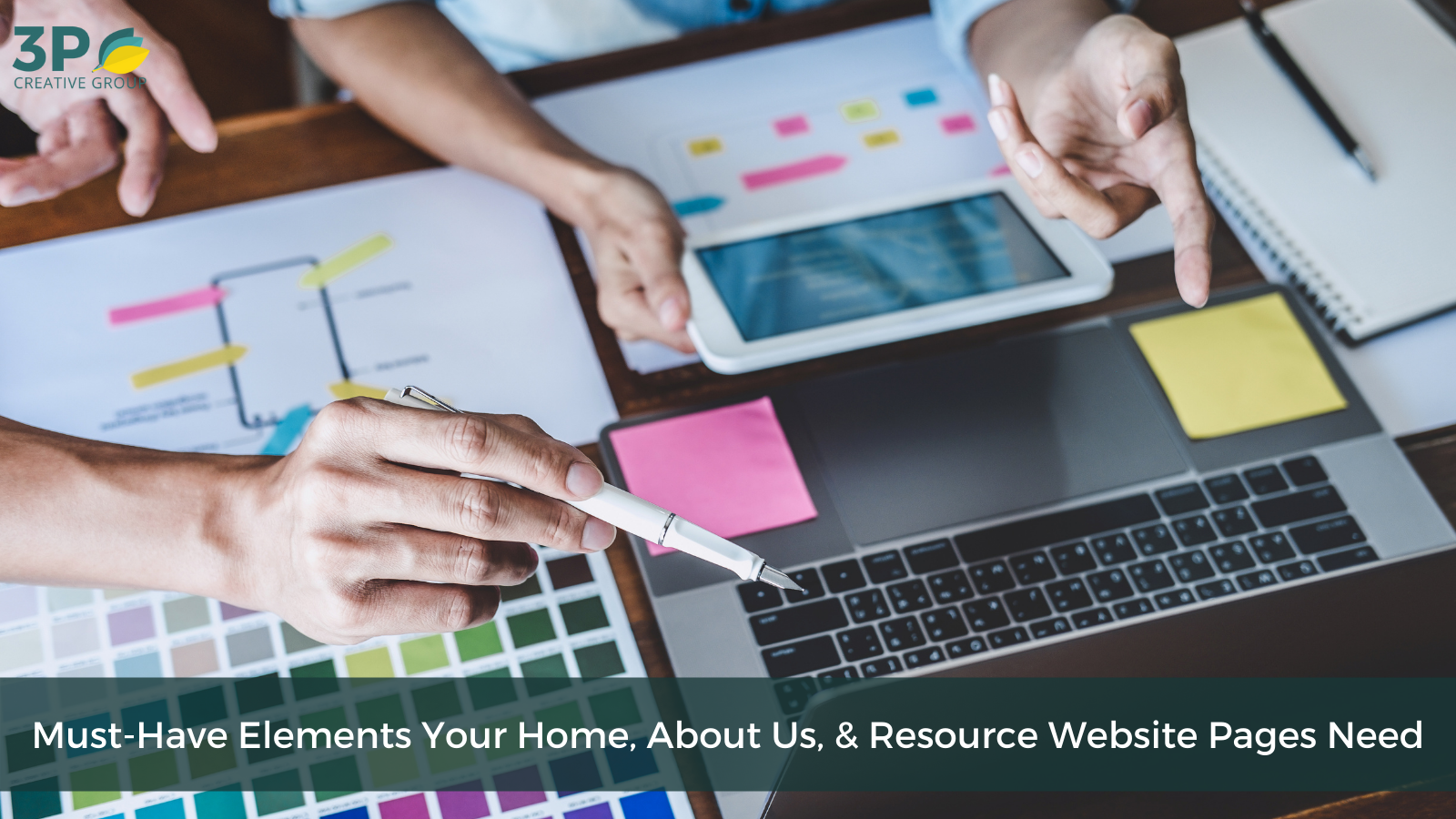 Must-Have Elements Your Home, About Us, & Resource Website Pages Need 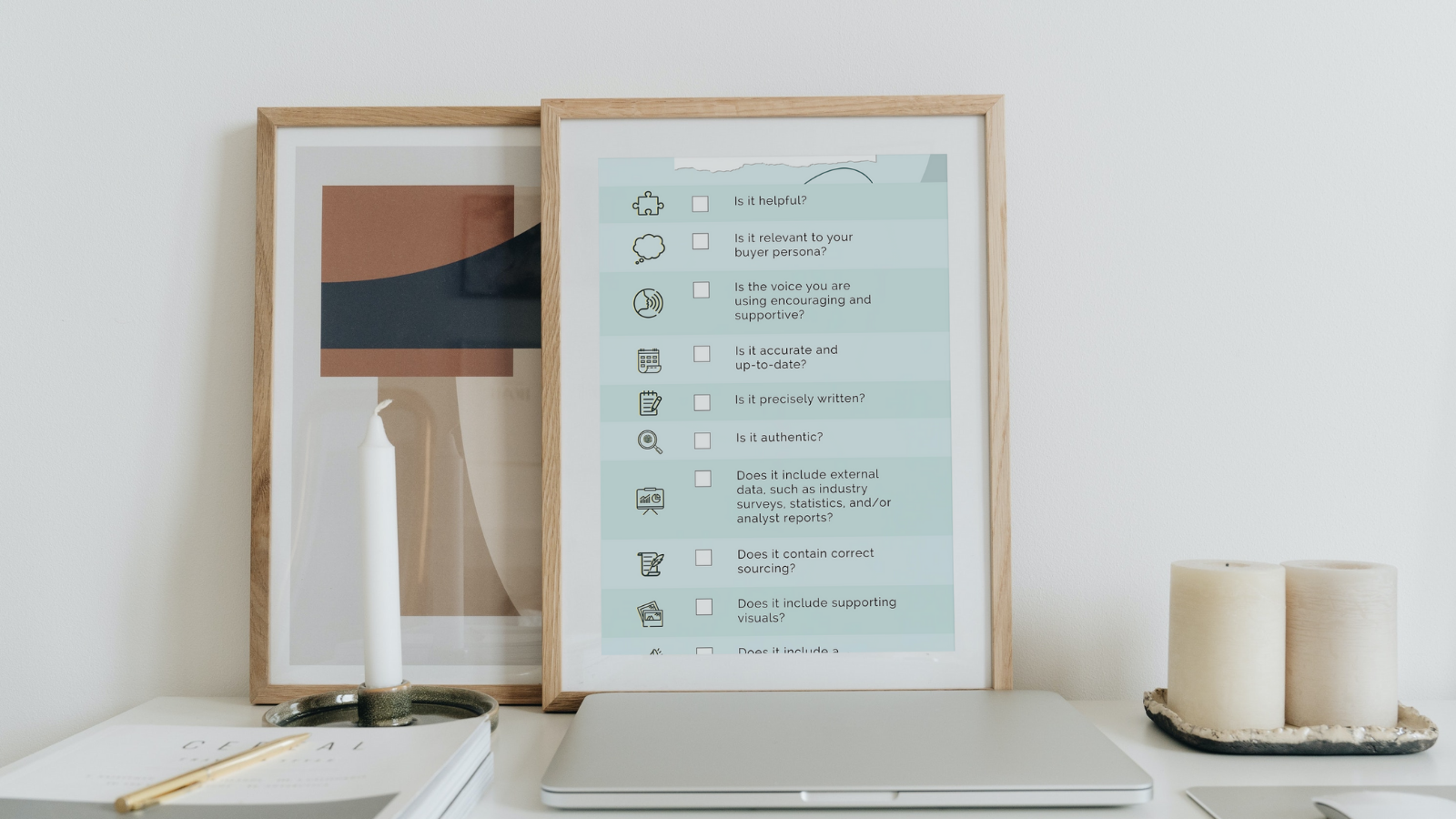