I want to read about

The New SEO - How Google Panda, Penguin and Hummingbird Shaped The SEO Industry

Cute and cuddly animals have gotten a lot of bad press in the last years: all because Google named its major algorithm updates after Panda (2011), Penguin (2012) and Hummingbird (2013). You might have heard of them, but what are the Google algorithm updates even about? What do you need to know... 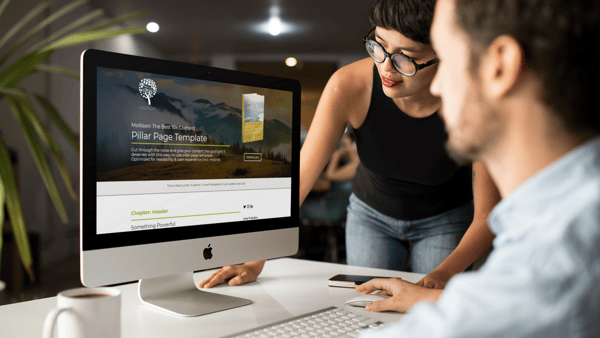 Learn how to get more bang for your content buck with pillar pages!

Upgrade your content marketing to the next level and create optimized, easy to read pillar pages.

What is SEO? A Short Introduction to Search Engine Optimization

Google Hummingbird - How it will impact your SEO

Local Search: Smart Phones and Tablets on the Rise 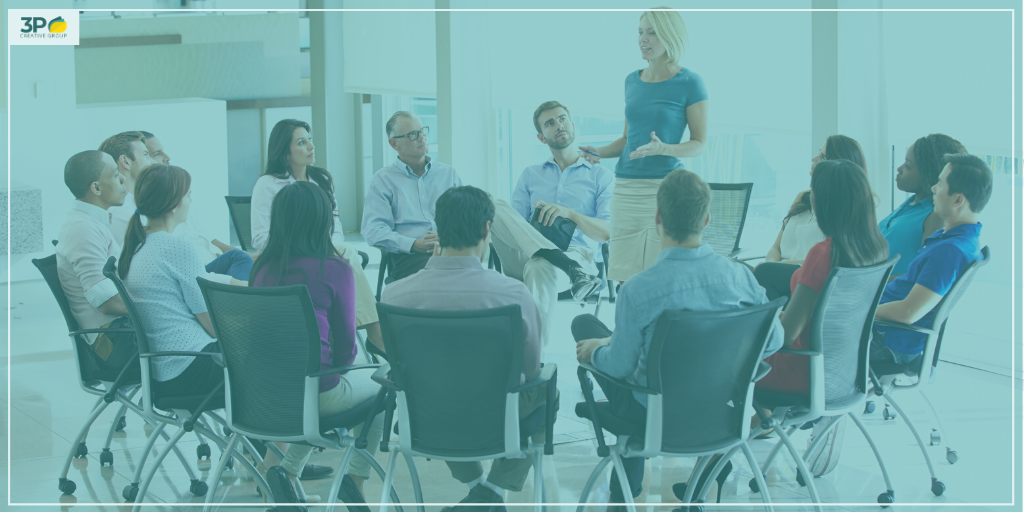 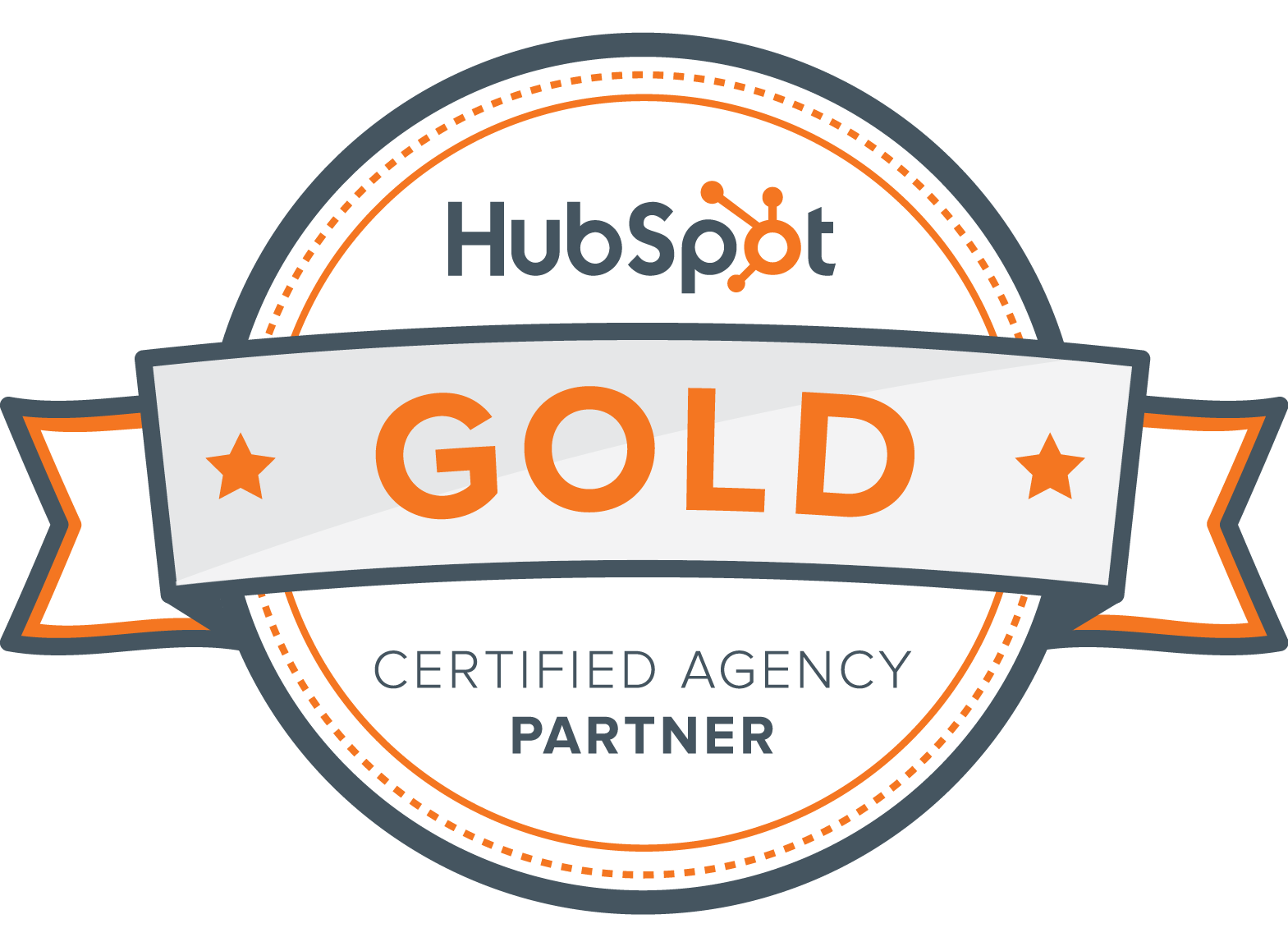