No Advertisement Allowed! The History of Marketing for Architects

It is funny that as a marketing professional, I am more of an introvert. I would hate to write an advertisement about myself. I just don't like talking about myself.

And for many architects, marketing is a sore subject as well. But it has less to do with being an introvert but with the fascinating story of how marketing for architects evolved.

Still to this day, it is sometimes looked down upon, considered as degrading and it goes against the humble nature of the architect itself.

It all begins mid December 1909 at the 43rd annual convention of the of the American Institute of Architecture, held at the New Willard Hotel, Washington, D. C. The attendees thought is was a "fruitful of the most valuable results".

After the convention, a "circular of advice relative to principles of professional practice and the canons of ethos" is published, which summarizes all the resolutions. It it, it states that

Advertising tends to lower the standard of the profession, and is therefore condemned.

The display of the architect's name upon a building under construction is condemned.

Architects were forbidden any form of marketing, not even the simplest kind. They also were not allowed to give free services such as sketches or proposals or take part in any kind of competition unless under AIA guidelines.

Even 50 years ago, press releases as we know them today were unfathomable. However, rules relax a little and architecture firms were allowed to pay for a line in the Yellow Pages, however without using any aggregated language. The advertisement of Huntington & Torbitt is a great example of this practice.

Architects were also not allowed to compete with each other for example in price. All were supposed to charge the same percentage of the construction cost. If you offered your services cheaper, you would imply that you will build a project of lesser quality.

However, during the 1960's the U.S. Department of Justice investigated the rules around fee negotiations in several professions. Because of that, the AIA decreed in 1972 to not restrict its members from submitting service quotes.

At this point, architecture was considered a gentlemen's business.

As the recessions hit, projects become more scarce. And with the a sea-change took place in the way architects were selected for jobs. The old boy network did not work anymore and makes professional marketing crucial to the success of the practice.

In 1984, the Chicago Chapter of the AIA issued a compensation and fee policy statement. The Justice Department got involved again. Chapter in 1990 to not forbid its members to submit price quotes, competitive bids, discounts or free work.

Marketing for Architects Today Can Be Tough

A recent study shows, that most architects are not business savy. More than 60% do not have a business plan and 40% do not even set an annual budget. However, in today's competitive market, it takes skill and talent to stand out.

Today's architecture firms spend 7-8% of their expenses on marketing. Most of the practices have some-what outdated websites that prominently display their portfolio, services and about us pages.

RUN OUT OF IDEAS? 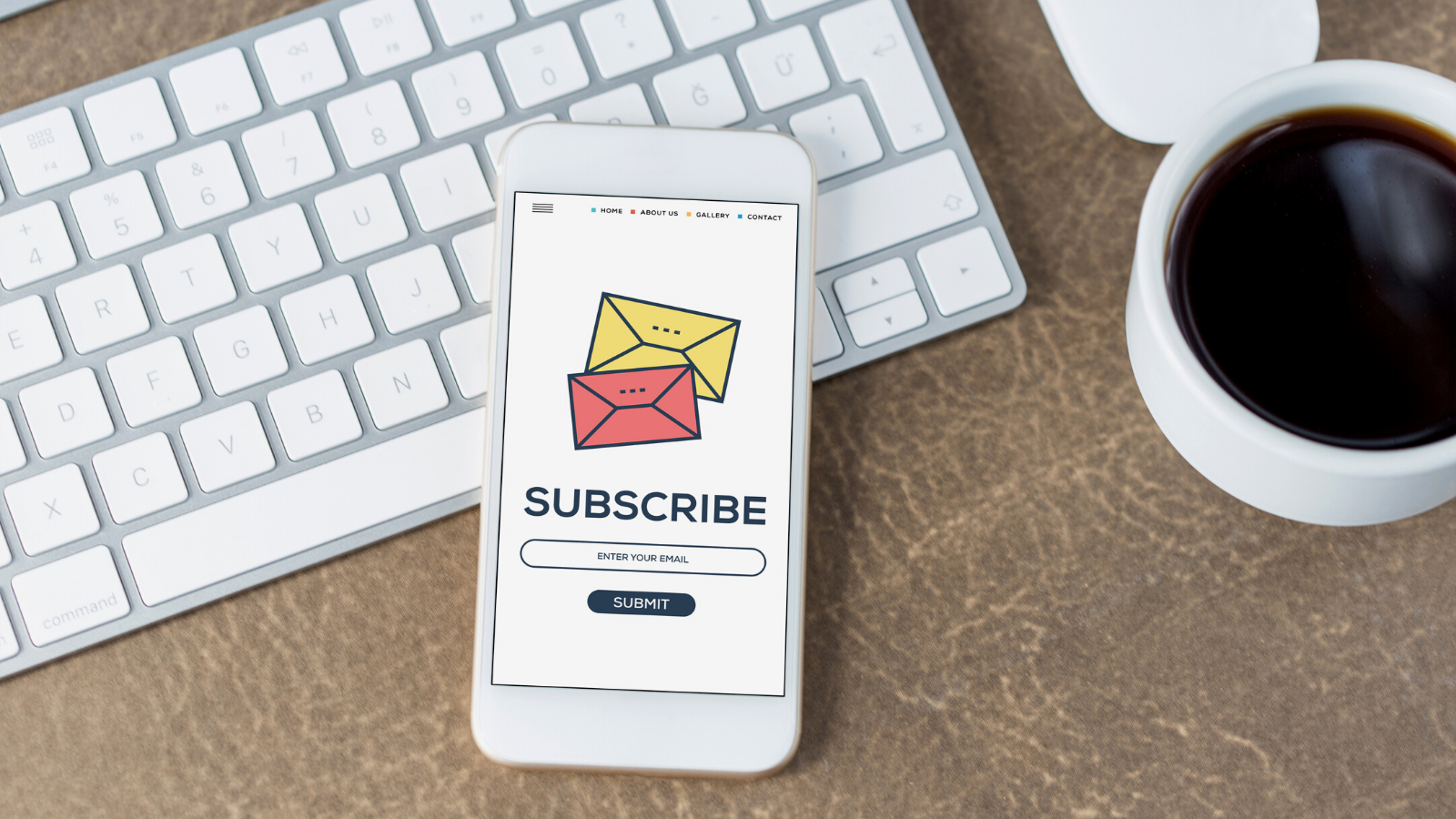 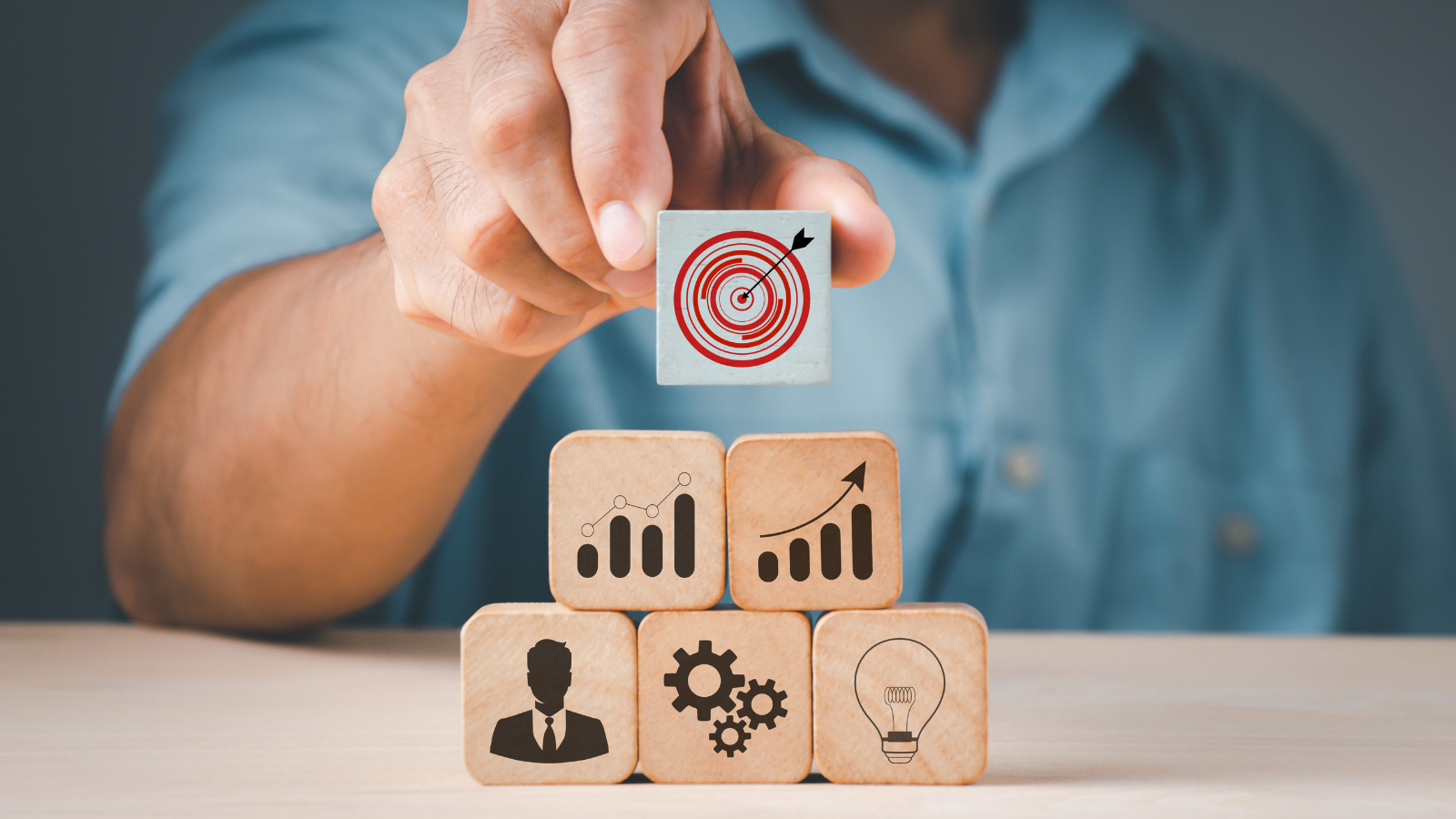